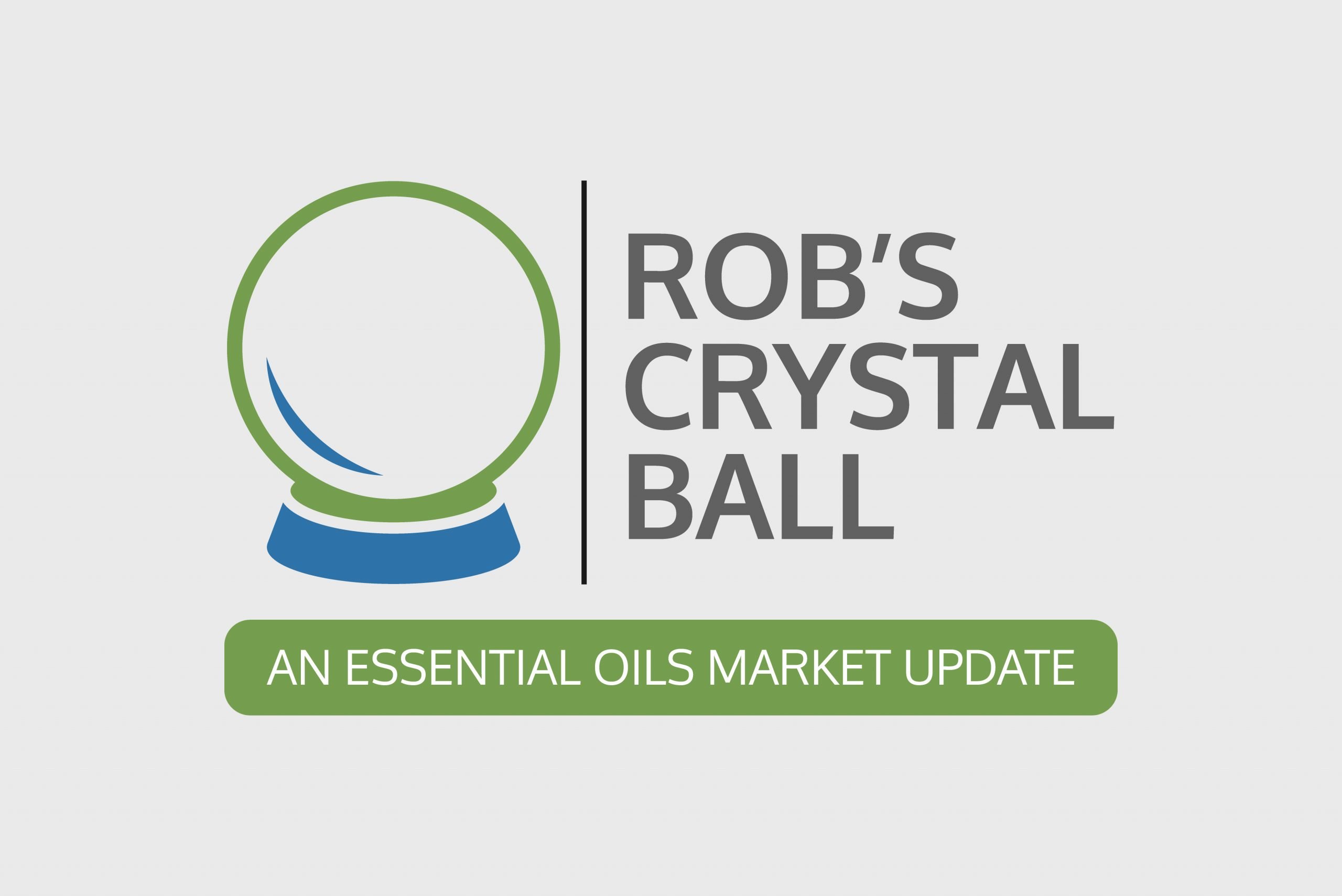 Drought conditions, combined with frost damage has resulted in the second year in a row of low orange production in Brazil. Contrary to most years where forecasts bob up and down, in 2021 every forecast has been less than the one prior. This is the year when the reality has been worse than the expectations. Sometimes it is the growers who forecast most accurately and we have read that growers believe the final production tally will be no greater than 250 million boxes. This means that Brazil will have experienced two well-below average crops in a row.

The consequence of low production in Brazil is that there is considerable demand for orange oil from all other origins. Not surprisingly, the cost of orange is up and the availability of orange is low.

This is bad news for everyone. The optimistic estimates for production in Mexico have been tempered by successive hurricanes. It is now likely that the crop size in Mexico will be average. Of course, production in Florida is still suffering from Citrus greening with numbers in the 50 million box range.

The spread between the value of orange oil and orange terpenes is so large that the cost of folded orange is at an all-time high. Given that the industrial alternative for d-limonene is petrochemical based, and far less expensive, there is little reason to expect that the gap between the value of cold pressed and terpenes will narrow significantly. As a result, the cost of folded oils may remain high through the spring of 2022.

Questions? We'd love to hear from you – Contact us with any questions regarding this market report. 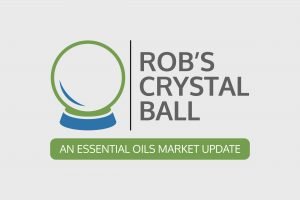 As 2023 is underway, the economic conditions of the past year are rearing their head on the essential oils market. External factors such as the coronavirus lockdowns in China, a lack of demand, and increasing interest rates have led to the softening of prices around the world.

Download The PDF The Guatemala Cardamom harvest is complete, and yields are 15% higher when compared to last year. If you remember, last year also saw a 10-15% increase in