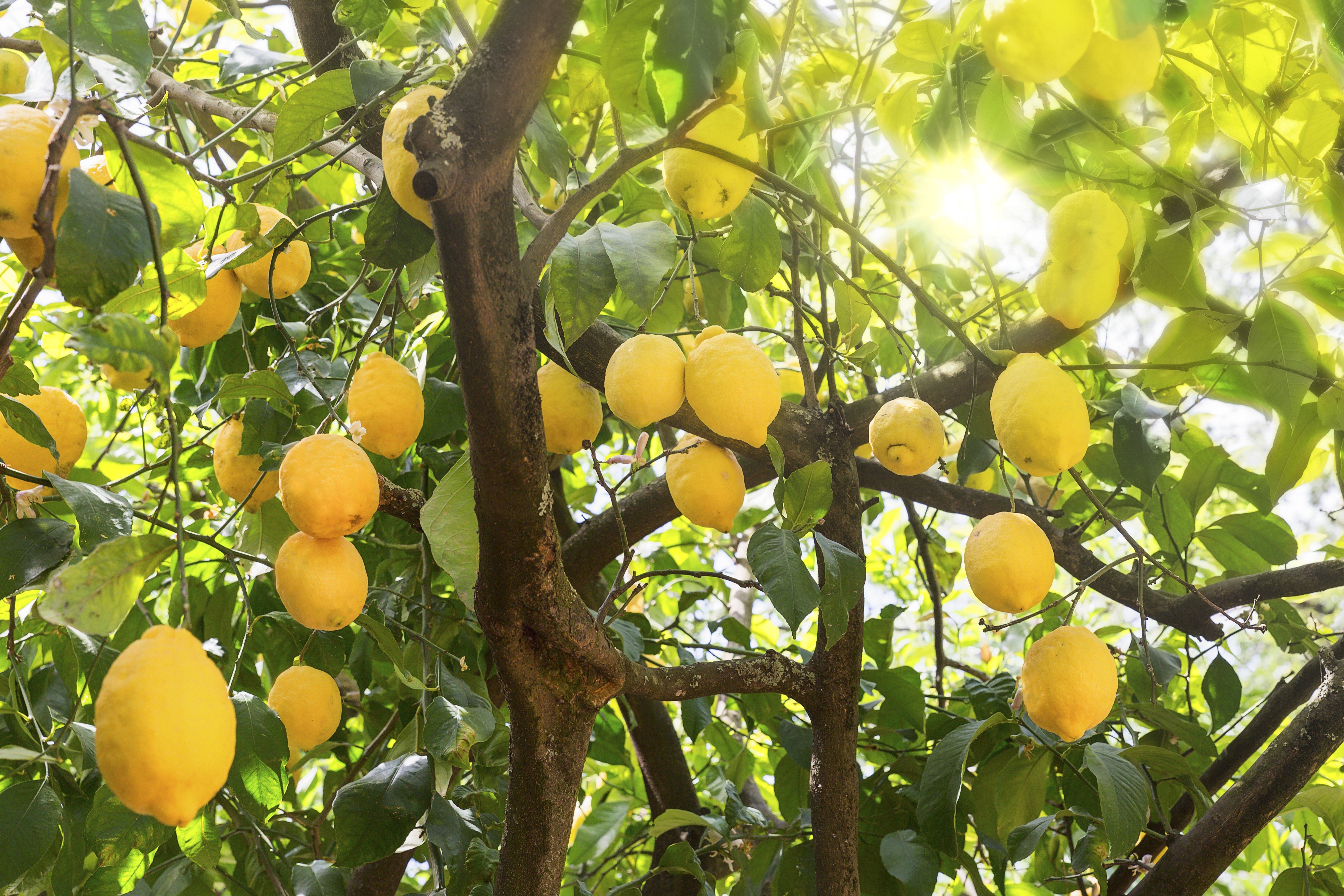 Absolutes: Alcoholic extractions of concretes to remove waxes, terpenes, sesquiterpenes and most odorless materials, and producing an alcoholic-soluble liquid or semi-liquid oil.

Balsams: Water insoluble, semi-solid or viscous, resinous exudates of trees and bushes, similar to gum resins, except that they are characterized by the presence of cinnamic or benzoic constituents (peru balsam, tolu balsam, styrax, benzoin).

Botanical Extract: An extract of a botanical substance manufactured with potable solvents such as Ethyl Alcohol, Propylene Glycol, and Water. They are somewhat dilute water-soluble and may contain all or part of the extracting solvent. Botanical extracts are divided into categories based on production methods. They include native extracts, solid extracts, fluid extracts, tinctures, hydroalcoholicextracts, and glycolic extract.

Distillation: A physical technique for separation and purification of a liquid mixture based on differences in vapor pressure of components in the mixture. The process involves vaporization of the more volatile component(s) and then condensation of the vapor back to a liquid.

Essence Oils: These oils are collected in the water distillate during the production and concentration of fruit juices. They are then separated from the water and contain the highly volatile top notes of natural oils.

Essential Oils: Volatile products obtained by distillation or expression from plant material of a single botanical form and species.
Expression: A production method used to obtain citrus oilsand fruit juices. The expressed or cold pressed essential oils are obtained from the peels of the fruits. Expression yield essential oils which can contain a certain amount of non-volatile materials. Juices are produced by expression of fruit itself and then often concentrated.

Extracts: Extracts are generally, but not necessarily, concentrated forms of natural substances obtained by treating crude materials containing these substances with a solvent and then removing the solvent completely or partially from the preparations. Most commonly used extracts are fluid extracts (liquid extracts), solid extracts, powdered extracts (dry extracts), tinctures, and native extracts.

Exudates: Non-cellular, natural raw materials that are secreted by plants either spontaneously or after wounding.

Fixatives: Materials that slow down the rate of evaporation of the more volatile components in a perfume composition.

Fluid-extracts: Fluid extracts are also known as liquid extracts. The alcohol content varies with each product. Fluid extracts are either prepared from native extracts by adjusting to the prescribed strength with alcohol and water or by direct extraction of the botanicals with alcohol-water mixtures directed on official compendia. The latter usually produces more desirable products due to the fewer steps involved in processing.

Folded-oils: Essential oils that are concentrated by distillation

Native-extracts: In the commercial manufacturing of extracts,a botanical is first extracted with an appropriate solvent such as denatured alcohol, alcohol, methanol, water or mixtures of these solvents. The extract is then concentrated under reduced pressure at low temperatures until all solvent is removed. The viscous semi-solid concentrated extract at this state is called a native extract by some manufacturers. The native extracts are usually of high potency from which solid, fluid, and powdered extracts of various strengths can be prepared by diluting with suitable diluents. If the botanical has resins and volatile oils as its active principles and the solvent used is a fat solvent, the resulting native extract is equivalent to a prepared oleoresin.

Oleoresins: Extractions, usually of natural food or flavoring raw materials, using selected non-potable solvents such as Acetone Hexane or Ethylene Dichloride, to remove the vital components. An oleoresin will contain the essential oil plus other important nonvolatile components which enhance the flavor, act as fixatives, or contain other desirable properties.

Powdered-extracts: They are prepared from native extracts by diluting the native extracts to the specified strengths with appropriate diluents (lactose, dextrose, sucrose, starch, etc.) and/or anti-caking agents (calcium phosphate, magnesium carbonate, magnesium oxide, etc.) followed by drying usually under vacuum to yield dry solids. These are then ground into fine powders to form powdered extracts or into coarse granules to produce granular extracts.

Resinoids: Viscous solid or semi-solid material, prepared from exudates by extraction with a solvent. These products are similar to concretes except that the starting material is not previously live cellular tissue.

Resins: This group of exudates includes both gums and balsams. They are water insoluble, solid or semi-solid, and are formed in nature by the oxidation of terpenes.

Sesquiterpeneless Oils: Essential oils that have had the mono and sesquiterpenic hydrocarbons partially or completely removed to:

Terpenes: Fractions of essential oils consisting mainly of hydrocarbons, obtained as by-products from either concentration or distillation of the oils.

Terpeneless: Complete or partial removal of monoterpenic hydrocarbons in an essential oil to:

Tinctures: They are alcoholic or hydro-alcoholic solutions usually containing the active principles of botanicals in comparatively low concentrations. They are generally prepared either by maceration or percolation or by dilution of their corresponding fluid extracts or native extracts.

With regards to orange, lemon, lime, and tangerine, the problem of logistics has overshadowed the traditional challenges caused by weather, and normal concerns relating to supply and demand. When you